The calm in grains will likely end today

Grains have been very calm since the autumn last year. This is not unusual after the American harvest. The weather ceases to have any influence on prices, unless some catastrophic weather hits South America. Demand and especially the exports are the only force left to move the market. However, the decrease in volatility over the last two months is unprecedented even in historical norms. There is basically nothing happening in these markets. Take a look yourself: 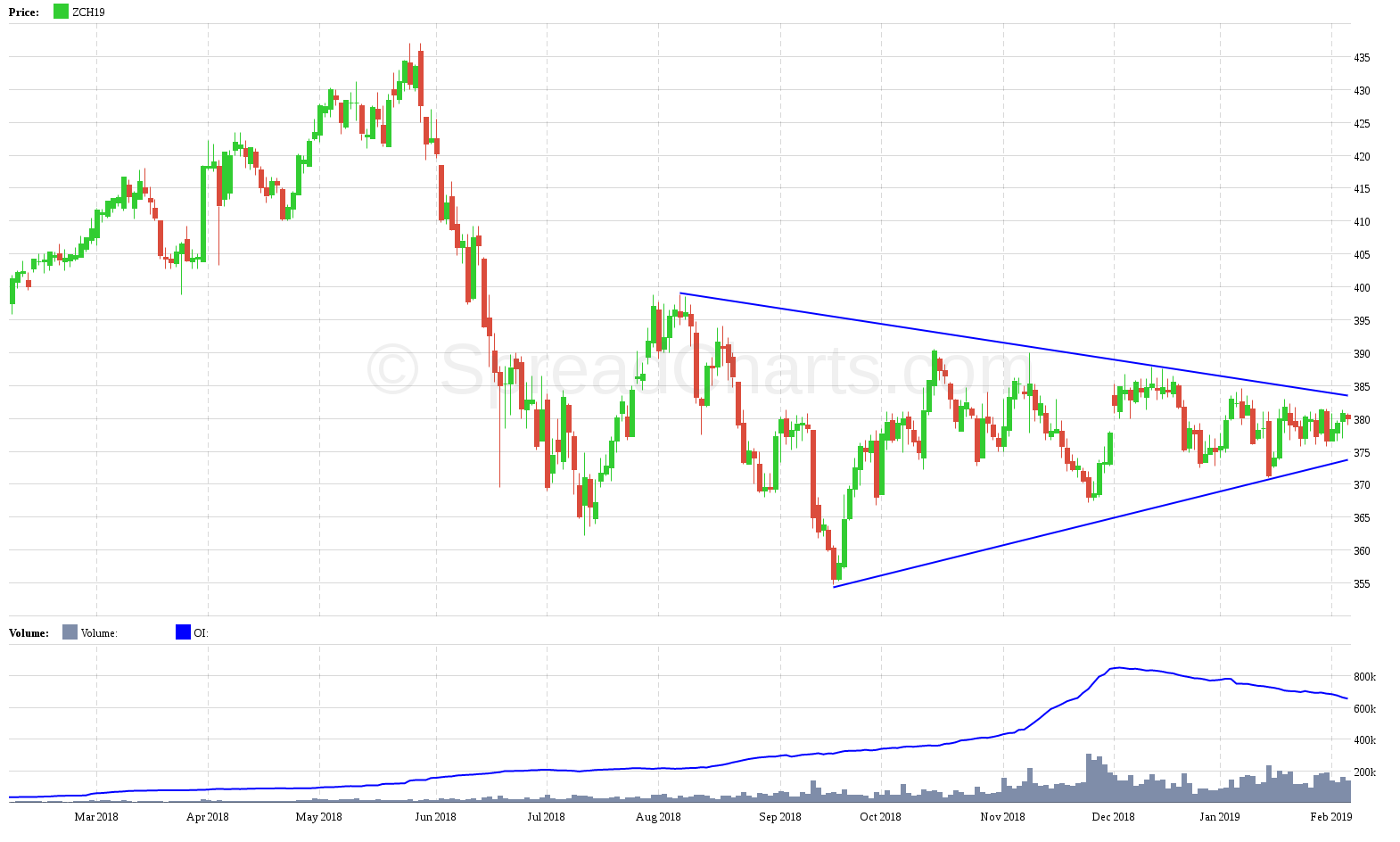 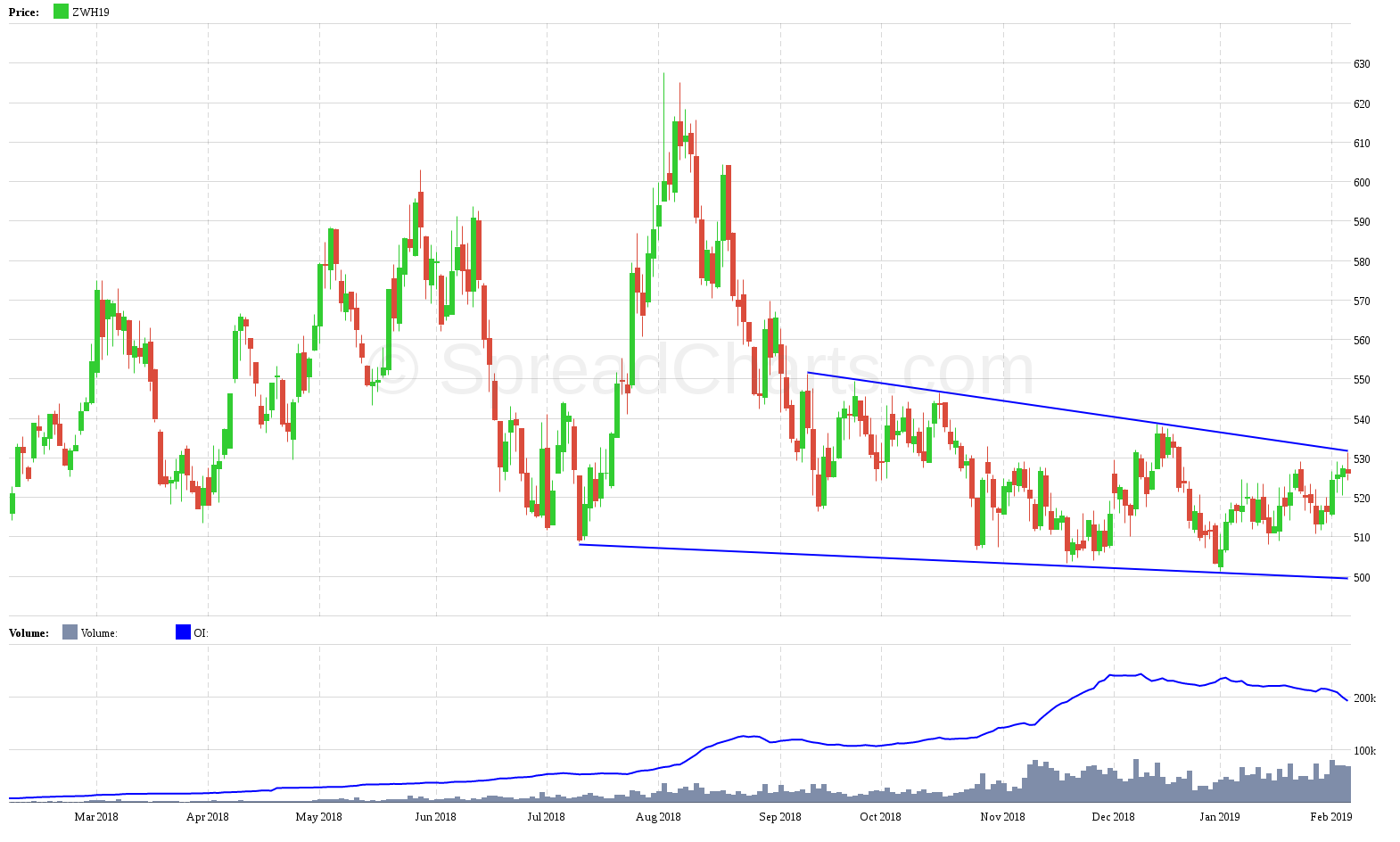 What has caused the volatility to dry up? There are three reasons from my point of view:

Why do I think the volatility is coming back into grains and the price moves will become more significant?

We will delve into the data from latest WASDE report and assess its impact on grains in the Monday’s Spread report for our premium subscribers.