In this part of our series, we are finally getting to my favorite commodity spreads. I remember my beginnings very vividly and it is true that this name can discourage someone. Stocks, bonds or currencies are better known, and it is possible to imagine them. Commodity spreads sound perhaps a bit more complicated for beginners, so in the following articles, I will try to reveal the secret behind them.

We already know that commodities are products that are traded on the commodity exchange through so-called futures contracts. It is, for example, corn, wheat, cocoa, sugar, cotton…

And “spread” means a simple difference. When we put it together, we get to the point of commodity spreads – it is simply a difference in price between two different futures contracts. 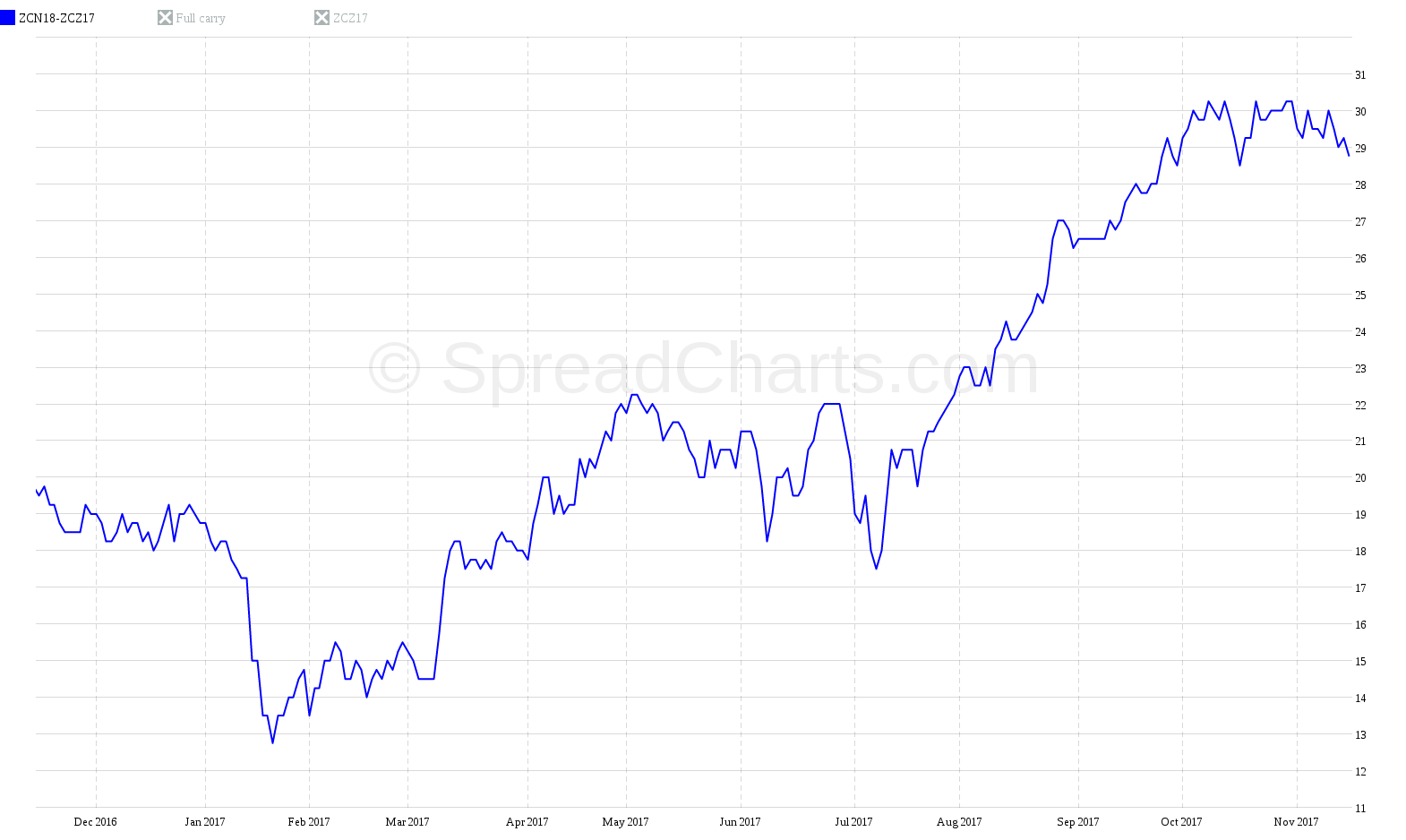 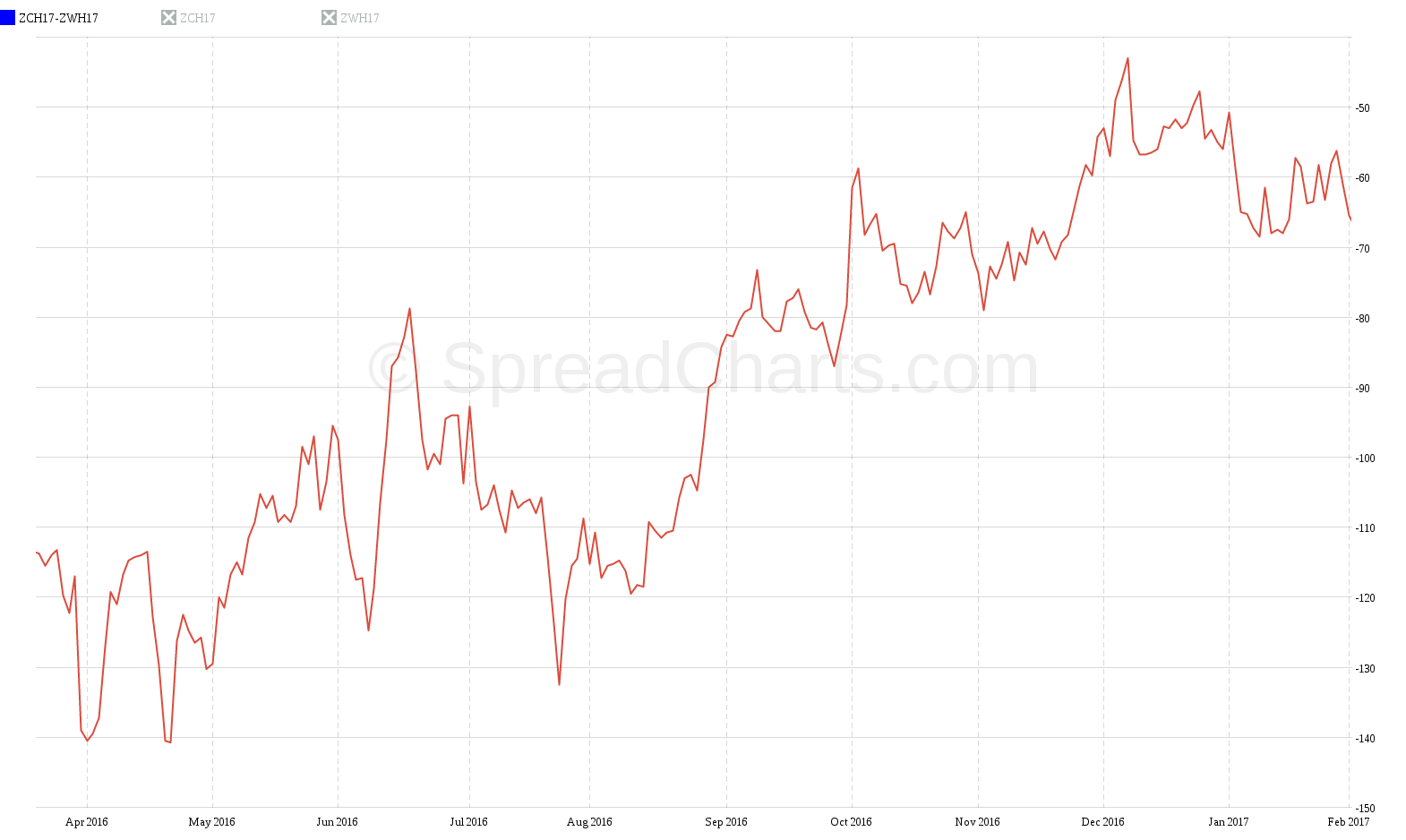 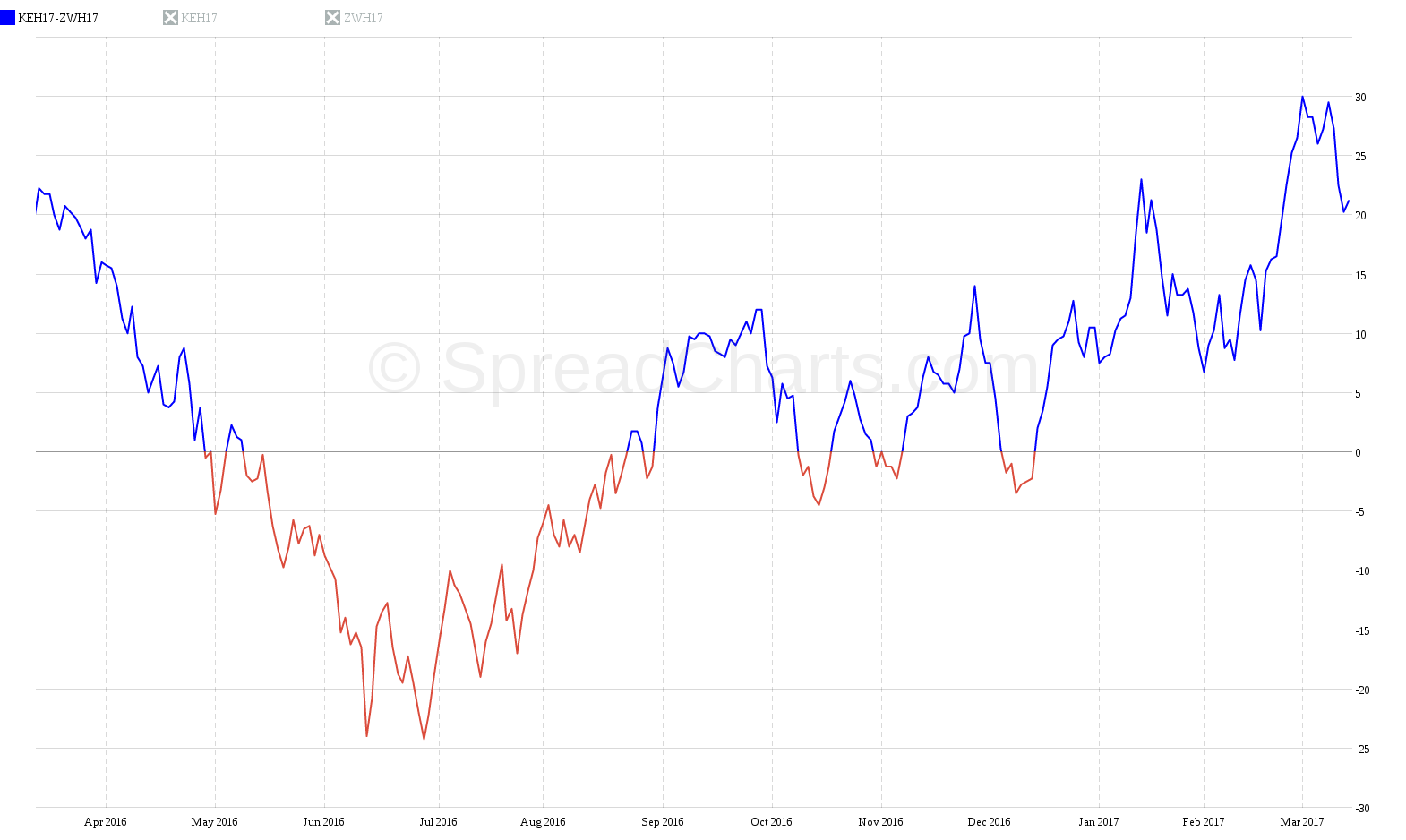 I have attached charts of specific spreads for an explanation. As you can see, the chart looks the same as for stocks, bonds, or even commodities. You can also identify various trends where we can make a good profit.

What was my problem at the beginning?

I had many questions at the beginning: How can I make a profit on a difference? How can I imagine this difference and how can I trade it? Do I have to watch the prices of the two contracts simultaneously? Or do I have to calculate these prices myself and work in some mysterious way?

Luckily, it is not as complicated as it seems at first glance. As I wrote in the first part of the series, trading commodities makes sense. And also spreads make sense. A spreads’ movement has its reason. It is logical, and I enjoy the rationales behind the moves very much. Using various analyses, we can predict future market movements.

I will try to explain everything in this series. Commodity Spreads are a great thing, and it would be a pity for a beginner to be discouraged just because of their name.

Next time, I will tell you why I do not trade the outright commodities themselves and why I chose commodity spreads instead. They have a lot of exciting features that are just perfect for me.